Arundel Terrace forms a bolder architectural statement of Kemp than any other part of the estate. Its conspicuous Corinthian pillars and slightly projecting central house (No 7) give it a strength and integrity that is lacking in the more subdued (and later) Chichester Terrace. Later additions have spoilt some of its impact: No 1 was given a quasi-oriental make-over in the late 19th century, with quirky mouldings to the door frame and windows; whilst, less forgivably, the facade of No 8 is marred by some utterly insensitive glazing of the balcony. Nevertheless, Arundel Terrace still bears all the hallmarks of a grand design. Once completed it was thought that the ornate facades were too costly to roll out across the rest of the Estate and Thomas Cubitt redesigned the facades in replica of those just completed in Eaton Square.

One of the earliest recorded references to Arundel Terrace concerns No 13, the Bush Hotel, where the first meeting of the Enclosures Committee (still in existence today) was held on 5 May 1828. Kemp wished his estate, like Oxford and Cambridge colleges, to be self-sufficient: in addition to the accommodation, there should be a chapel and a dining space. St George’s Chapel, a short distance to the west opened in January 1826; and the Bush Inn was indeed used by Kemp for a supper and ball for 150 to launch the building project in November 1826.

The chapel had as its second perpetual curate from 1828 to 1851 Rev JSM Anderson, who lived throughout his incumbency at 12 Arundel Terrace. Anderson was a capable man: he was elected as the first secretary of the Kemp Town Enclosures Committee (still in existence), a prolific speaker, and such a favourite of Queen Adelaide that she required him to take the evening service in the Royal Pavilion Chapel each Sunday after she had attended in the morning at St George’s.

Other notable residents of Arundel Terrace have included: Chevalier Francois de Rosaz, philanthropist and founder of Orphans’ asylums in Western and Eastern Roads (Rosaz House is now behind the hospital) at No1; Victorian novelist Harrison Ainsworth at No 5; Hermione Baddeley, character actress, who played Ida in Brighton Rock, at No5 in the 1960s; Sir Robert Wilmot, 3rd Baronet of Chaddesden, Derbyshire, at No7 in the 1820s and 30s.

The Bush Inn continued to function in 13 Arundel Terrace until the late 1850s, when, like a number of properties on the estate, it became a school, Miss Symonds’ School for Young Ladies, and a new tavern was built round the corner in Arundel Road. The New Bush we see now is a 1950s replacement. 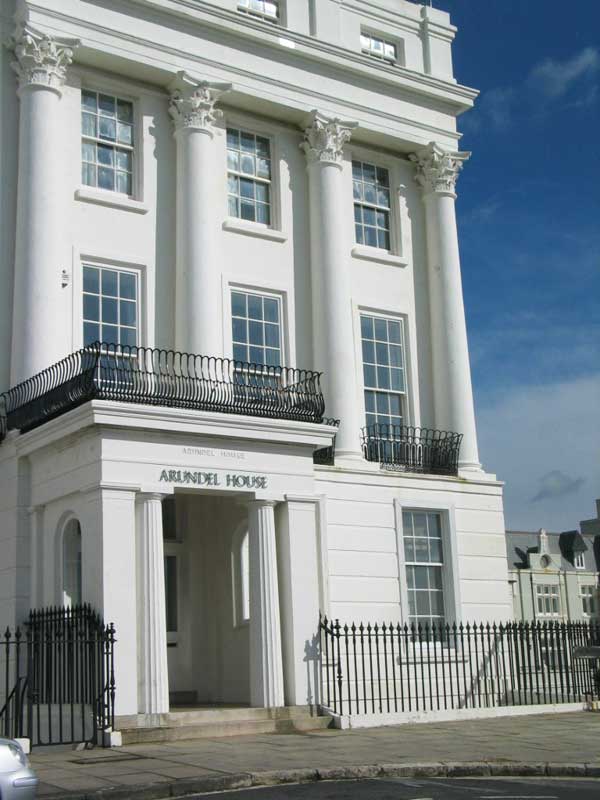 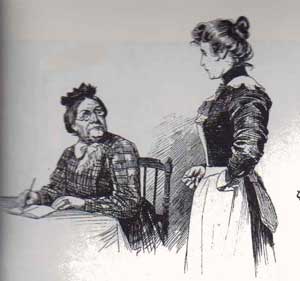 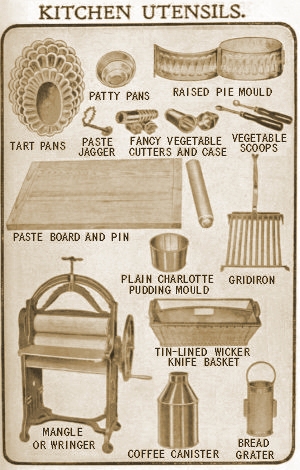 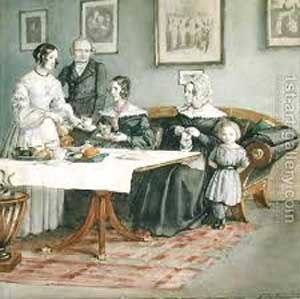